The American Library Association’s Office for Intellectual Freedom (OIF) has been documenting attempts to ban books in libraries and schools since 1990. It’s fascinating to see which books have generated the most heat over the past 10 years.

It seems young adult books that make their way to a middle school or high school audience come under fire most, although, as you’ll see, protestors have also been pretty harsh on a popular children’s series. Age appropriateness appears to be the major issue with most of them.

See what really gets people’s dander up on this list of:

1. The Absolutely True Diary of a Part-Time Indian by Sherman Alexie 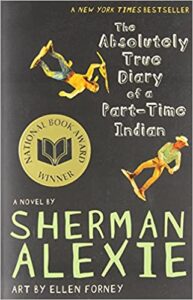 This first-person novel is written from the perspective of a Native American teenager, who, at 14, is a promising cartoonist. It covers his life on a reservation while attending an all-white public high school off of the reservation, and contains 65 comic illustrations. The controversy is due to the novel’s coverage of alcohol, bullying, violence, sex, profanity, homosexuality and mental disability. 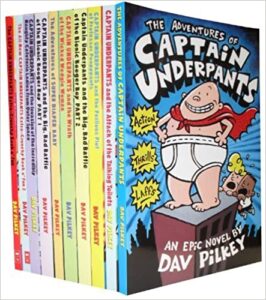 This beloved, illustrated children’s novel series about two fourth-graders and an aptly named superhero of their own creation includes 12 books, two activity books, 11 spin-offs and has been made into a movie and a Netflix series. Still, some people object to its “insensitivity,” its “inappropriateness for the age group,” and content claimed to encourages children to disobey authority. 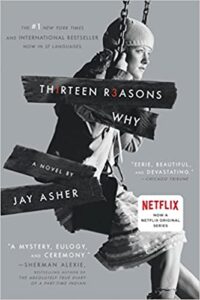 Another book that has been made into a successful Netflix series,13 Reasons Why, is about why a high school student committed suicide, as documented on cassette tapes she left in a box and sent to her friend. It explores all sorts of heavy social issues confronting teenagers today. The controversy around this one is fairly obvious — there are those who claim it glorifies and encourages teen suicide and covers other sensitive topics. The same concerns were raised over the TV series.

4. Looking for Alaska by John Green 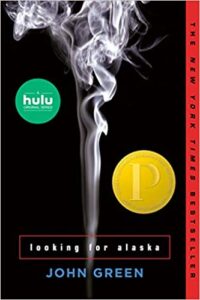 This one was made into a Hulu limited series. Looking for Alaska is a young adult novel taken from some experiences in the author’s own life, and tells the story of a close knit group of students at a boarding school who look for meaning in the death of their friend named Alaska. It involves the themes of grief, hope and relationships with adults. Both students and parents have objected to what they consider sexually explicit content, offensive language and references to homosexuality, drugs, alcohol, and smoking, the latter idepicted on the cover. 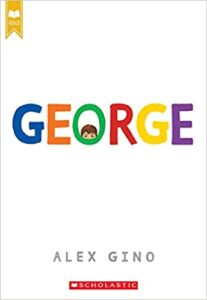 The American Library Association keeps track of this controversial list of the most banned and challenged books in America. See what’s the big deal.